Can you exercise yourself into a better career?

Can music in the workplace increase productivity? 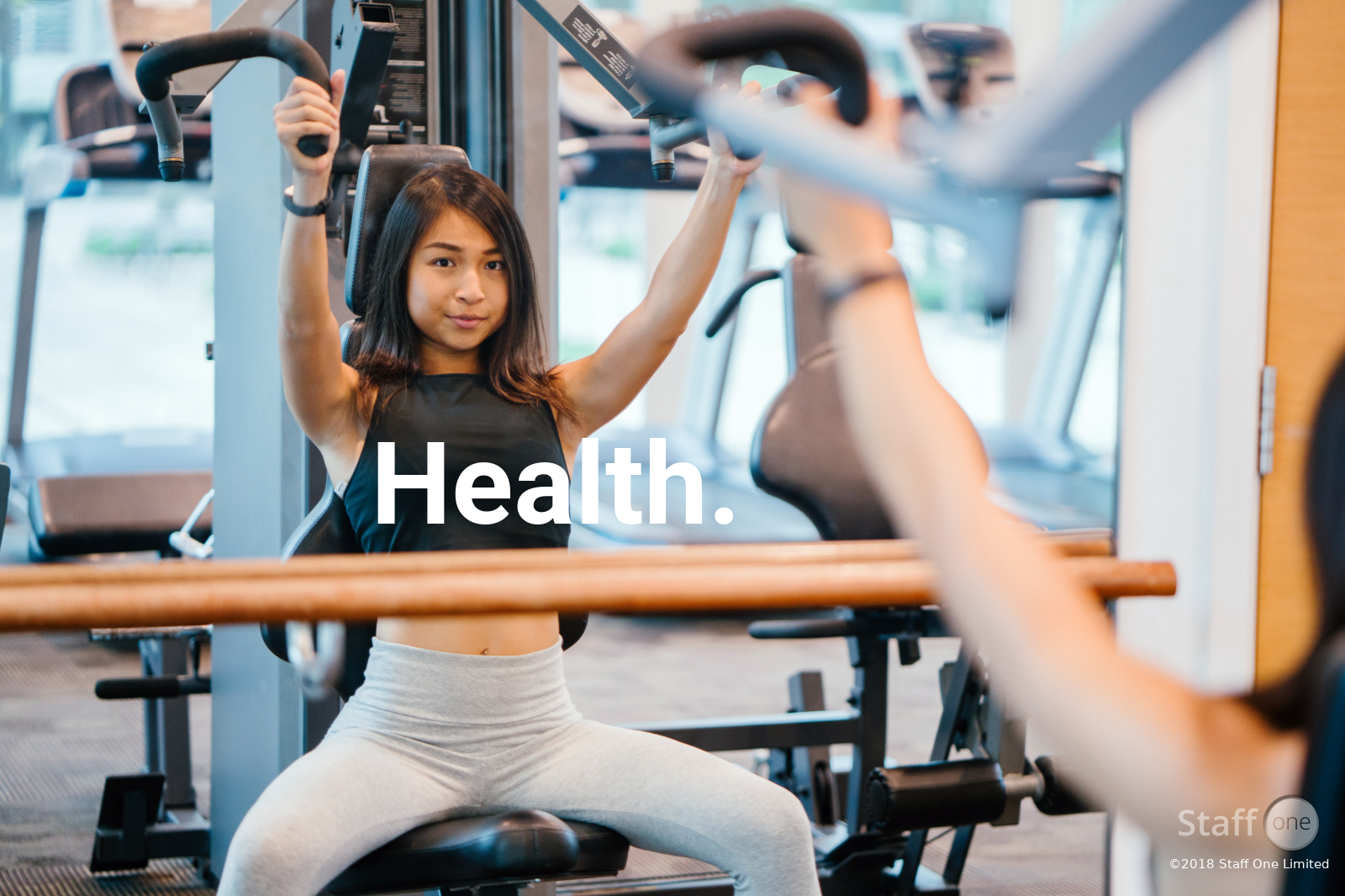 If you exercise regularly you will know just how fantastic it is, not just for your physical health, but for your mood and mental well being too.

Regular exercise has been proven to reduce stress, lower feelings of anxiety & depression, boost self-esteem and improve sleep. And within the workplace, this can translate to you feeling happier, healthier and more motivated.

Not all of us are genetically capable of running an ultra-marathon or bench-pressing a thousand pounds. But most of us are capable of dedicating an hour or two each week to performing some form of cardiovascular exercise. While we’d all love to have the physique of an Olympic swimmer, the reality is that we have other seemingly more important matters in our lives that often take the place of regular exercise. More often than not, work tends to trump the gym. And, for most of us, this is a routine prioritisation that results in working longer hours and spending less time improving our health and well-being. Over the years, numerous studies have been conducted to examine the physiological benefits of exercise and how they relate to the modern working person. And the results clearly show that there is a clear correlation between being physically active and performing at a higher level at work. Eliminate fatigue
How often do you find yourself reaching for a Red Bull at 3pm and praying that the afternoon meeting gets cancelled? The mid-afternoon crash is a concern for most of us who work the proverbial 9-to-5 and is a very recognisable behaviour of desk-confined employees. University of Georgia researchers investigated the issue of chronic fatigue and tried to determine if exercise could play a role in active treatment. The study concluded that introducing exercise to a group of fatigued participants led to a 20% decrease in fatigue over a period of six weeks. It may seem counter-intuitive, but performing some form of physical exercise is an effective tonic for increasing energy levels.
Reduce Stress
Increasing workloads and competitive marketplaces have led to a steady increase of stress levels in recent years. To study this phenomenon, a research team from the University of Bristol aimed to look at the effects of stress in the workplace and the role that regular exercise has in reducing these negative feelings. The most significant findings of the study were: 72% of participants reported improvements in time management on exercise days compared to non-exercise days; 79% said mental and interpersonal performance was better on days they exercised; 74% said they managed their workload better. Most tellingly, questionnaire scores were 27% higher on exercise days in categories such as dealing calmly with stress and 41% higher for feeling motivated to work.
Control Work Absences
According to the Conference Board of Canada, the average Canadian worker took 9.6 sick days in 2011, amounting to an estimated economic cost of $16.6 billion. While an aging workforce accounted for a large chunk of employee absenteeism, a recent study in the Journal of Occupational and Environmental Medicine indicates that obesity has the largest impact on poor performance and days lost in the workplace. The study found that obese workers were 66% more likely to call in sick than normal-weight workers, as well as 55% more likely to take more than 25 sick days per year.  Clearly, obesity is taking a gigantic toll on both an individual’s capacity to work as well as the overall health of the economy.
Improve Job Performance
An earlier study conducted by the Journal of Occupational and Environmental Medicine also tackled the topic of exercise as it relates to actual job performance. The study posited that moderate physical activity was positively related to both quality of work performed and overall job performance. To wit, workers who were more physically active were, objectively, better performers. Also, the study found that workers also felt better about their performance, showing those who engaged in some form of physical activity were more likely to rate job performance higher. Additionally, cardiorespiratory fitness made workers more efficient in completing a greater quantity of work.
Boost Self-Confidence
As a seasoned hiring manager, I have seen, first-hand, the damage that a lack of self-confidence can have on a candidate. In fact, I would estimate that a lack of self-esteem would be one of the largest determining factors throughout a hiring process. A study in the Journal of Health Psychology seems to corroborate this observation; the study claimed that people with a low sense of self-confidence gained greater confidence simply by performing some form of exercise. Interestingly, the study suggests that regular exercise (in any form) has a greater impact on a person’s self-image than the intensity of said exercise. In short, any type of exercise that is performed regularly has tremendous value.
Overall, regular exercise can have a positive impact on nearly every facet of your life. However, many people still seem somewhat dubious over the impact that regular physical activity may have over their careers. Thankfully, however, more and more companies are taking note of these benefits and are instituting compelling programs to encourage their respective employees to get moving. Today, it is not uncommon for an office to have a gym or exercise space; hopefully, you work for such an employer. If not, maybe this article will help change their mind. 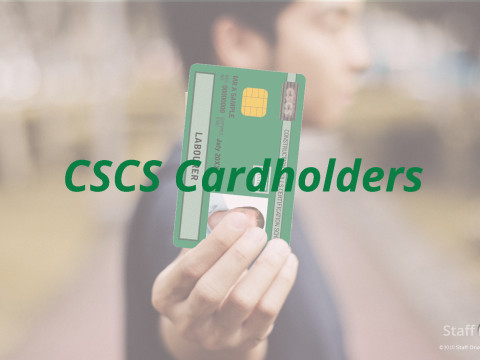 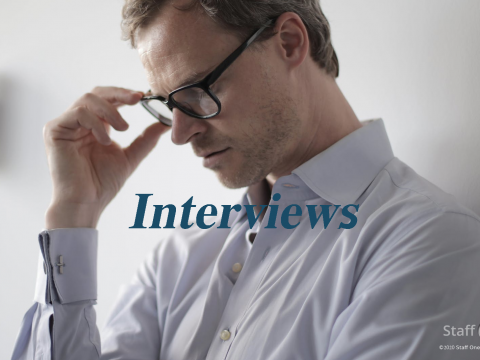 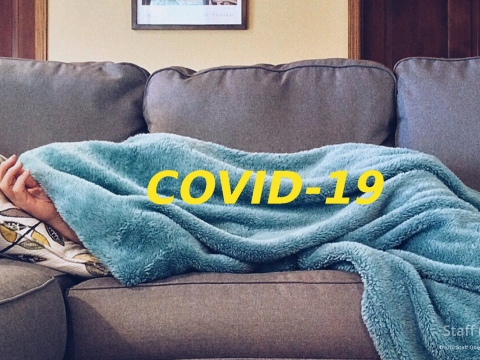