The first Bear in Recruitment

Working from home: progress or problem? 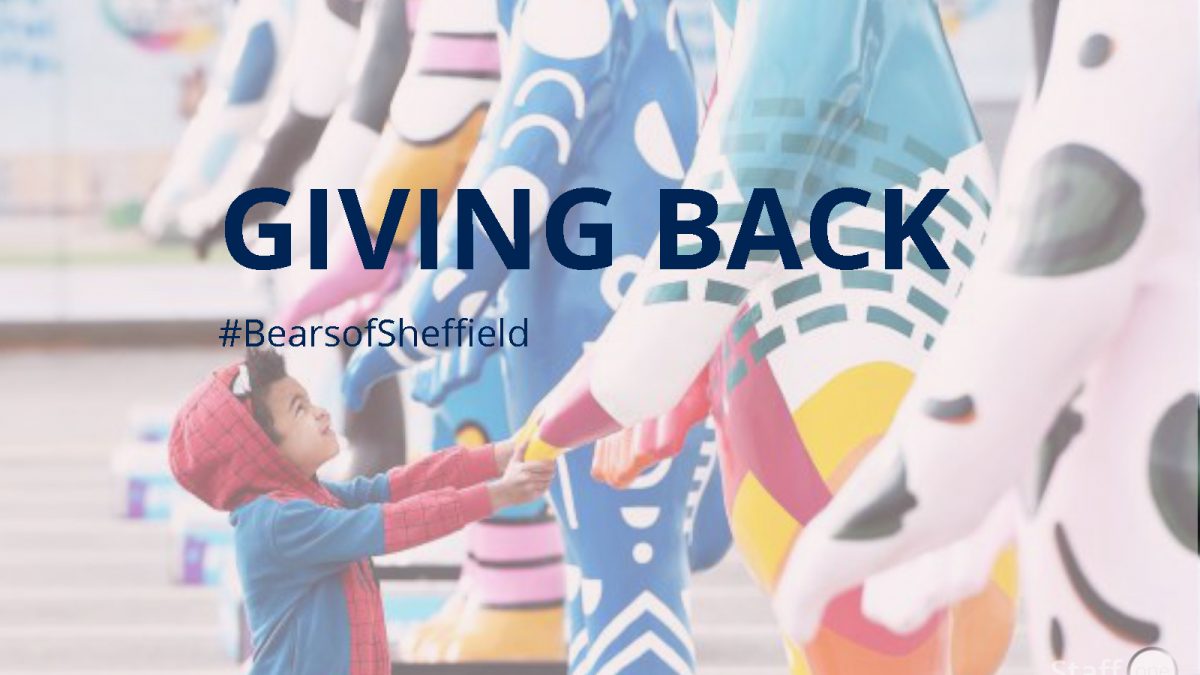 This month, Staff One have been lucky enough to win, at auction, our very own bear, from the Bears of Sheffield collection.

The Bears of Sheffield are the successors to the herd of Sheffield and is an effort by the Sheffield children’s hospital to raise money to fund enhancements and improvements to their cancer wards. The bears and everything surrounding them like the trail walks and dozens of sponsors provided a vibrant,  artistic pastime for Sheffield natives whilst raising money for a great cause throughout summer 2021.

The bears of Sheffield were made up of 60 life sized 8ft bears scattered around Sheffield amongst its many landmarks. Each bear had a sponsor and an artist, the sponsors to fund the production of the bear and the artist to make it beautiful and to give it a story and personality. The 60 life sized bears were painted by some established artists such as Pete Mckee and Zoe Genders and many up and coming artists; whilst 80 smaller ones were painted by children in schools across the city as part of fundraising efforts in collaboration with ArtFelt. Each school involved was later allowed to keep theirs to remind them of their wonderful efforts.

The auction of the Sheffield bears was a star studded event hosted on Monday October 18th at Sheffield’s Crucible Theatre, with the likes of Dan walker and Nadiya Bychkova in attendance, who placed the winning bid for the golden “NanoBear” for £20,000.

The bears aimed to raise as much as possible towards the childrens hospital’s new cancer ward’s £2.75M goal. The auction alone raised £525,000 a step up from the £410,600 raised by the herd of Sheffield in 2016. Although the total from all the other events surrounding the bears such as the trails and sponsor lead activities has not yet been disclosed the auction did contribute 20% of the total. Staff One was ecstatic to contribute £5000 to such a good cause with the successful bid for our own bear.

Standing at 8 feet tall, our bear named Chromabear was made by renowned artist Zoe Genders and sponsored by heart fm.

Not only were we able to contribute to a great cause, we have a beautiful sculpture to show for it. Chromabear immediately drew our attention having learned how Artist Zoe Genders created her design to embody the bears passion for inclusivity, diversity and his love for where he’s from, those values echo our own, not to mention he looks great too!

“Chromabear, celebrates the diversity of Sheffield’s inhabitants, reflected in its environs, architecture and culture”. It uses simple shapes and colours and is immediately eye-catching and marries well with our belief in understanding the fundamentals of anything we engage in. The edges defining the shapes are not overly defined or perfect “it colours outside the boxes” just as we aim to be on the cutting edge of our industries; be unconventional. Like us,  “the Bear has collected the trails and streams on it’s coat from its adventures in and around the city” ~ Zoe Genders.

Sheffield is hugely important to Staff One. It is our home, and has helped us grow and prosper since we launched six years ago. I wanted to give back and what better cause than Sheffield’s children’s hospital. Not only have they helped my family and loved ones, they have touched the lives of children all over the Uk. A real pioneer in care & research.
Staff One, in just six years, has grown to provide recruitment & staffing services to leading organisations in both public & private sectors across the Uk. Our Bear is our biggest charity donation, so far and I hope that business will allow that it won’t be our last.

Kindly housed for the duration of the Bears of Sheffield event by Orchard Square, Chromabear received 3,943 digital check ins from the public, as well as thousands more who walked past and were photographed alongside him.

Before coming to his final home at our Head Office, Chroma’s going to spend some time with the children at Aston Fence Primary School, in Sheffield. The school is home to Myla Mae Hatcher who overcame all odds following a lengthy process to diagnose and treat her incredibly rare case of Aplastic Anaemia, with the help of The Childrens’ Hospital. Following her treatment, Myla and her family have given back to the Hospital as Myla has been the face of the charity and responsible for numerous fund and awareness raising activities.

The schoolchildren will be surprised in an assembly after half term to introduce their new guest bear Chroma, who will spend the remainder of 2021 with the children, raising money and giving Myla and her friends a chance to learn about his message and the artist behind his creation. 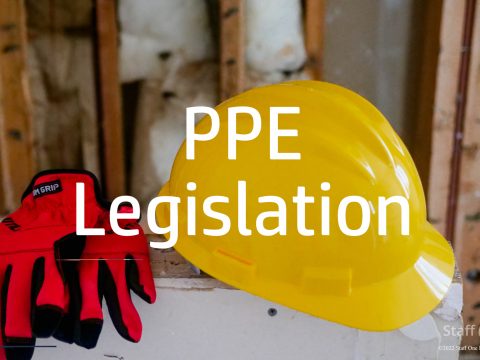 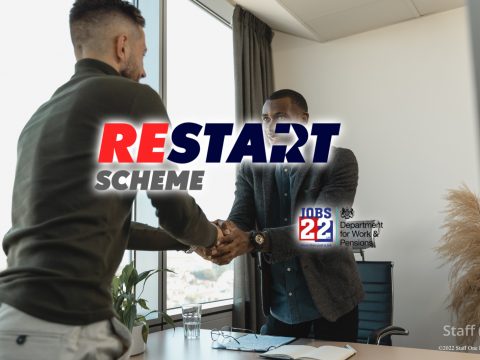 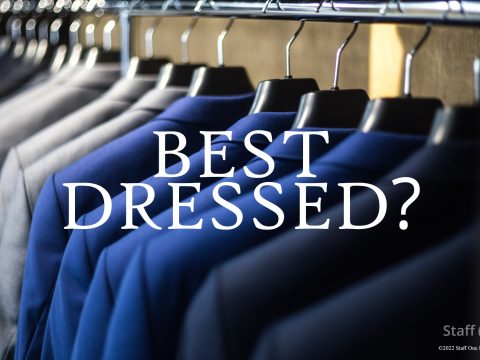 Time to let the Tie die?