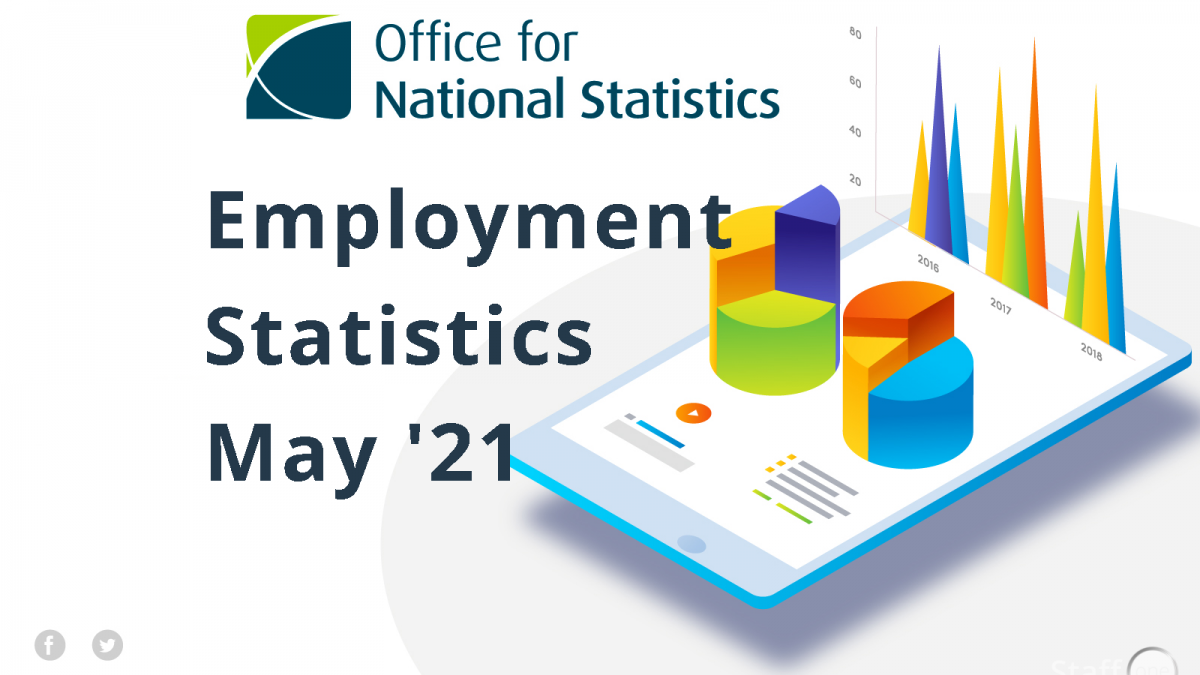 It has been a year like no other – aside from periods of economic recession – the Covid-19 Pandemic has wreaked havoc on businesses across the country with its effects having no greater visibility than in the employment market.

Each month the Office of National Statistics releases a Labour Market Overview detailing the facts and figures concerning UK employment and the key statistics and trends in the economy.

The latest figures suggest that the jobs market has been broadly stable in recent months.

After a few months of increases, there was a small monthly decrease in the number of payrolled employees in March 2021. The largest monthly falls were seen at the start of the coronavirus (COVID-19) pandemic. Over the year, the largest falls in payrolled employment have been in the hospitality sector, among those aged under 25 years, and among those living in London.

Data from our Labour Force Survey (LFS), for the three months to February 2021, are little changed on the quarter. Estimates show a small quarterly decrease in the unemployment rate while the economic inactivity rate increased, as it did during the first coronavirus restrictions; the employment rate continued to fall. With the reintroduction of many coronavirus restrictions, total hours worked decreased on the quarter.

The number of job vacancies in January to March 2021 fell by nearly 23% on the year; arts, entertainment and recreation, and accommodation and food service activities continue to be the worst affected. Growth in the number of vacancies has slowed this quarter although experimental single-month statistics indicate a strong increase in March and experimental statistics of online job adverts provided by Adzuna suggest a potential acceleration into April. The slowing down in the rate of recovery for job vacancies to March 2021 is more evident among smaller companies.

Annual growth in average employee pay continued to strengthen, the growth is driven in part by compositional effects of a fall in the number and proportion of lower-paid employee jobs. 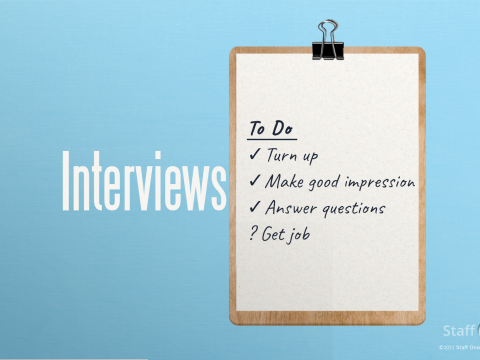 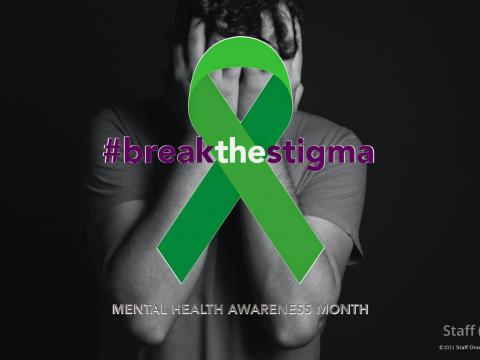 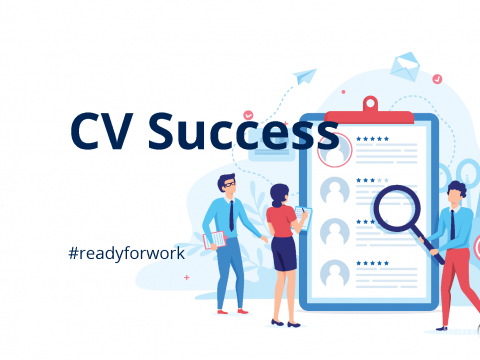