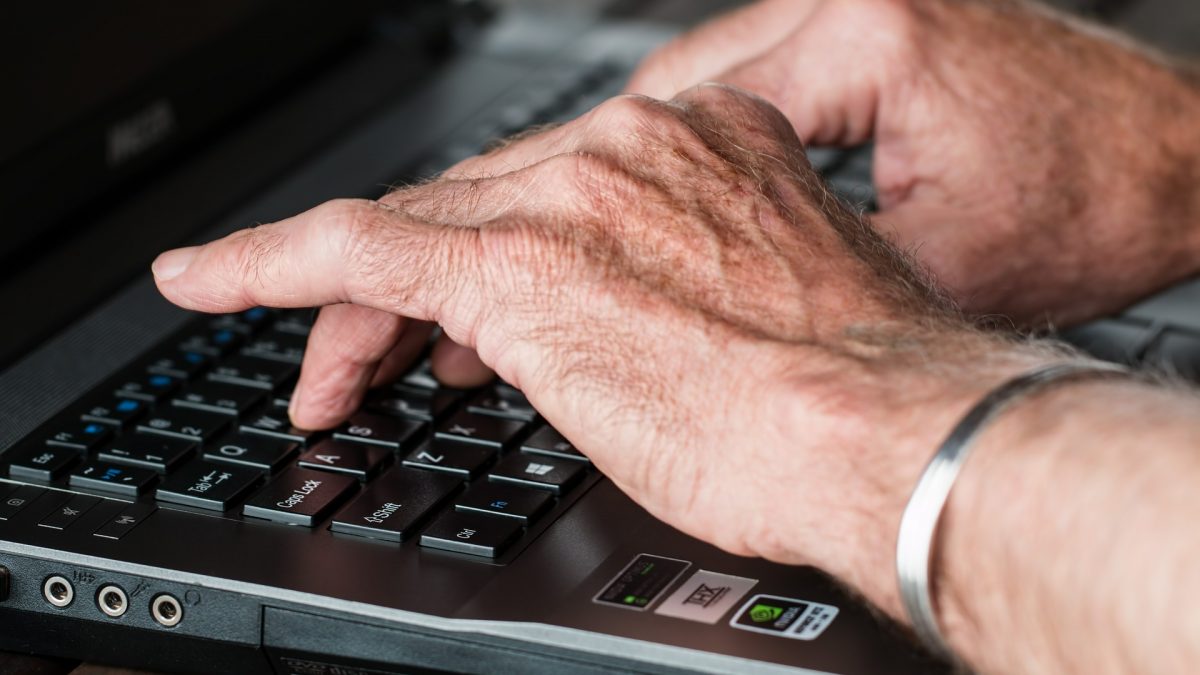 Be your biggest cheerleader.

It’s a hard won skill and it’s the bit that many candidates often forget to bring to the recruitment process. It’s a two way street and as much as the candidate has to be sold on the job opportunity, so too the employer needs to be sold on the candidate. That’s why we were absolutely proud as punch of Joe Bartley who at 89 made the news last week for using some good old fashioned initiative to bag himself a job.

At age 89 Joe could be forgiven for wanting to put his feet up and spend his formative years enjoying some hard earned rest. However, after loosing his beloved wife Cassie 2 years ago life sadly lost a sense of purpose

Instead, taking unusual step for most, Joe Barltey put an advert in his local newspaper advertising…himself!

Not short of experience, Mr Barltey served as a signalman for the Royal Signals of the 6th Airborne Division and as a wireless operator between 1946 and 1948 , during the Palestine Mandate.

He came out of the Army shortly after, but rejoined in 1958 and served in the Royal Electrical Mechanical Engineers as a sign writer and coach painter, before ending his military service in 1966.

“I have always been in employment, but when I was 70 and retired I got a bit fed up. I saw a part time job at the college doing some cleaning,” he said. “I am now seeking employment to save me from the boredom of living in my flat on my own.

“I am bored stiff. I am still active but when I come back to the flat I have nothing to do. I certainly can’t watch television all day.”

Which is why Mr Bartley began looking for a job, to give him a sense of purpose and stop him, as he put it, “dying of boredom”.

The former soldier, who served in World War Two and became a cleaner after leaving the Armed Forces, placed the advert in his local newspaper, asking for work.

It states: “Senior citizen 89 seeks employment in Paignton area. 20hrs+ per week. Still able to clean, light gardening, DIY and anything. I have references. Old soldier, airborne services. Save me from dying of boredom!”

Mr Bartley, from Peignton, Devon, became tired of sitting at home alone, with nothing to do.

After retiring from a cleaning job only six years ago, at the age of 83, he was desperate for employment again to escape what he describes as his “solitary confinement” since Cassie died two years ago.

Mr Bartley said: “I am still active enough now. I just want to get a job for five hours a day – to earn enough to pay the rent. I am on housing benefit but I would much rather work and pay my own way which I have done my whole life. I am old fashioned like that.”

Since he posted the advert last week Mr Bartley has already been invited to at least one job interview.

“Someone phoned me from the Cantina Cafe in Paignton and said they might have something for me,” he said. “I told them I can clean tables or work in the kitchen. I am pleased I have been able to get the word out. 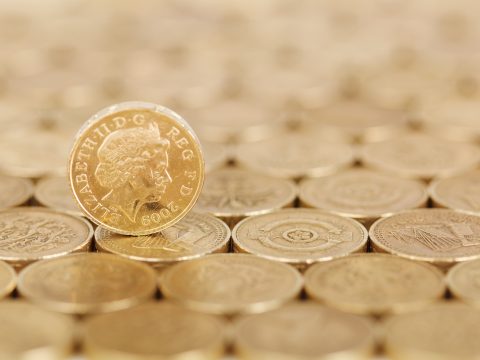 Words and phrases you shouldn’t use when negotiating your salary 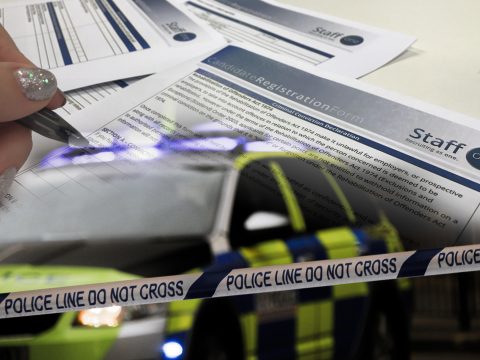